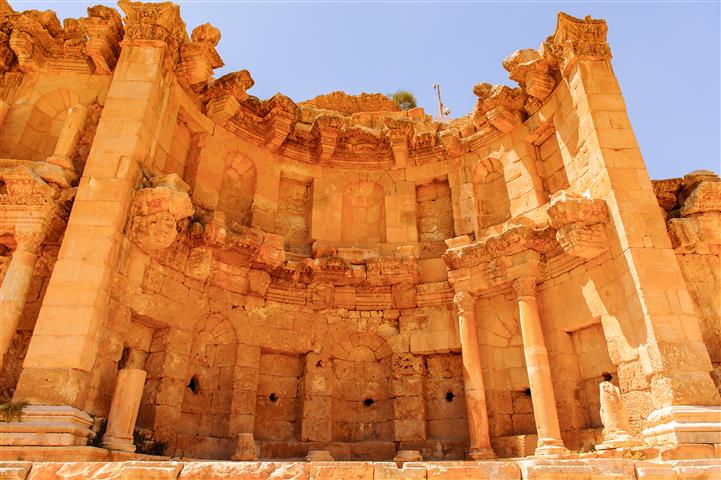 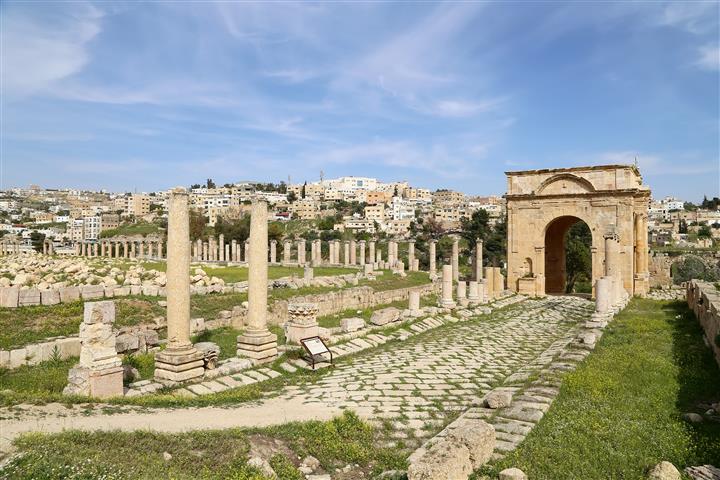 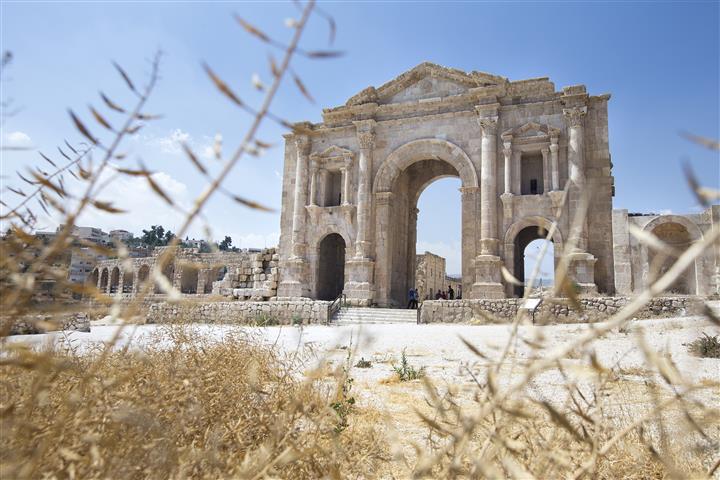 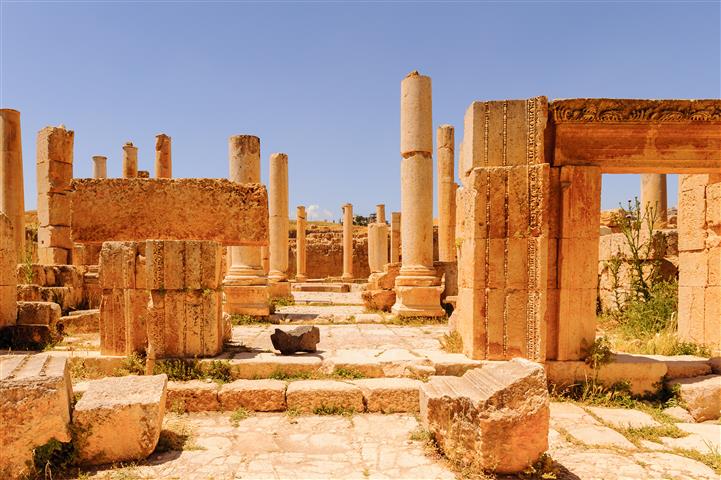 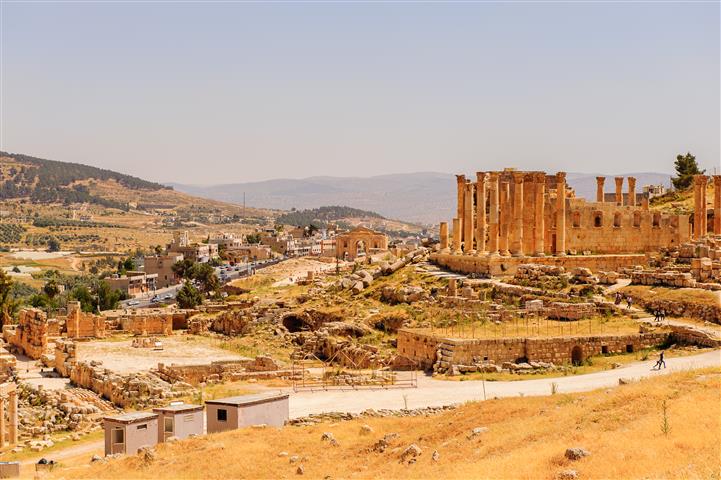 Tour Jerash in a private tour with a private guide.  See the hippodrome, the Temple of Artemis, Hadrian's Arch, and much more.  A wonderful one day tour for the whole family that you don't want to miss.

From your hotel in Amman, a driver will be waiting at 09:00 a.m. to take you about 50 killometers north to Jerash.  This was one called the Pompeii of the East, being a well preserved city of the Roman Empire.  Tour Hadrian's Arch, built to honor the visit of Emperor Hadrian, in 130 A.D.  See the hippodrome that has seating for 15,000, and the Forum.  Continue on to the Temple of Artemis, the Colonnaded Street and the Nymphaeum.  After the tour you will be taken back to your hotel in Amman.