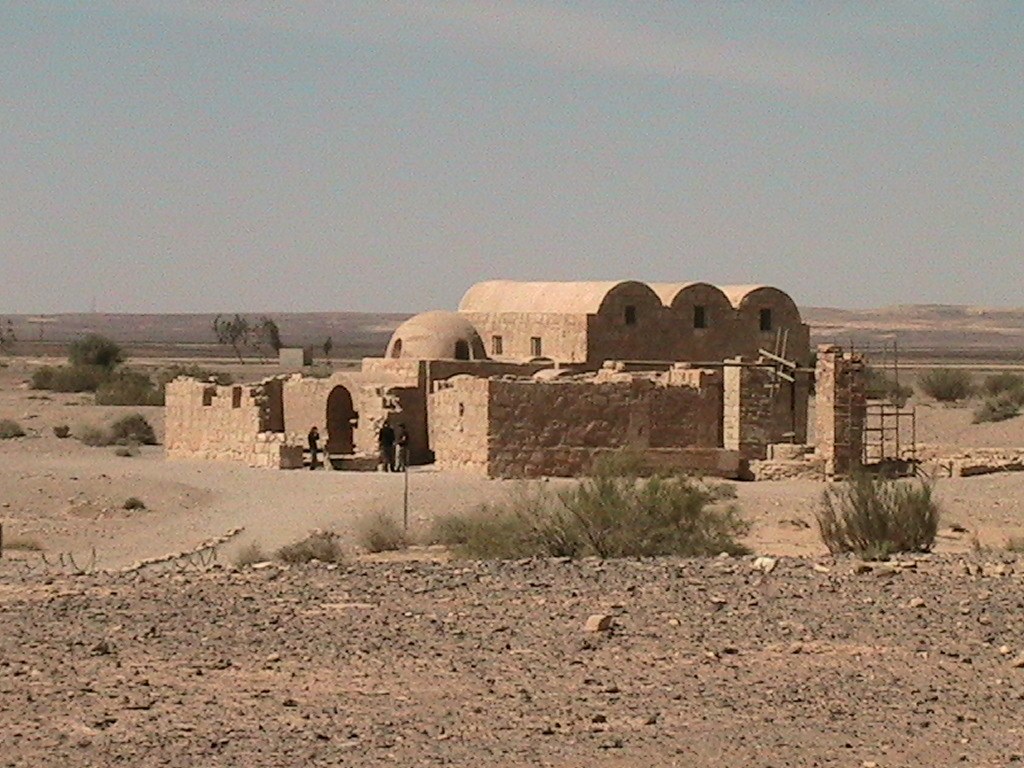 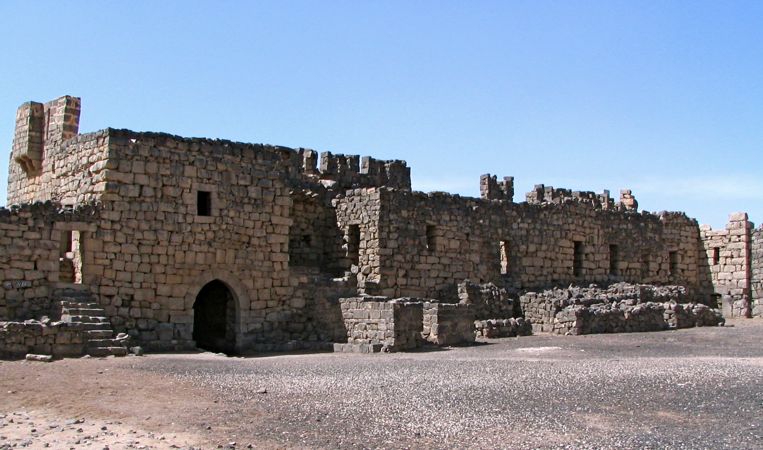 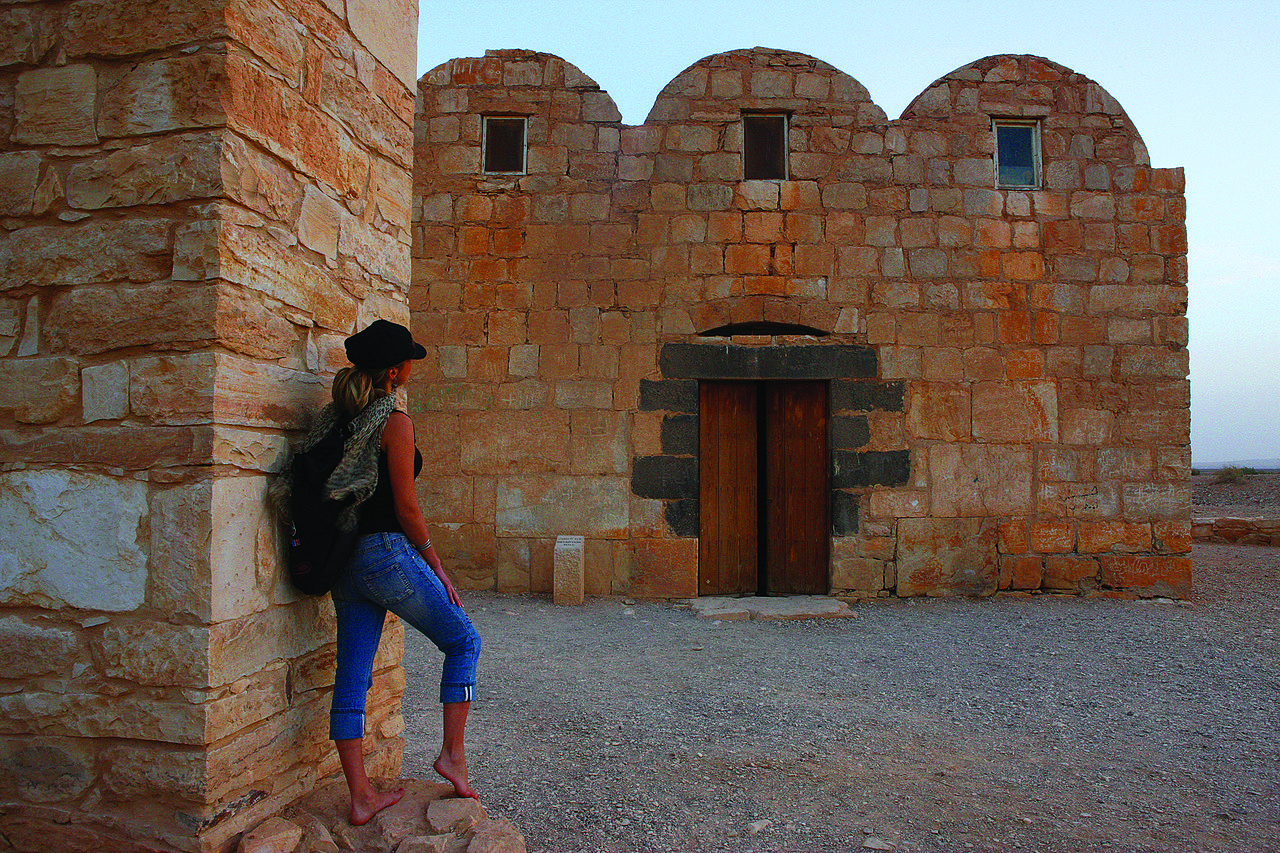 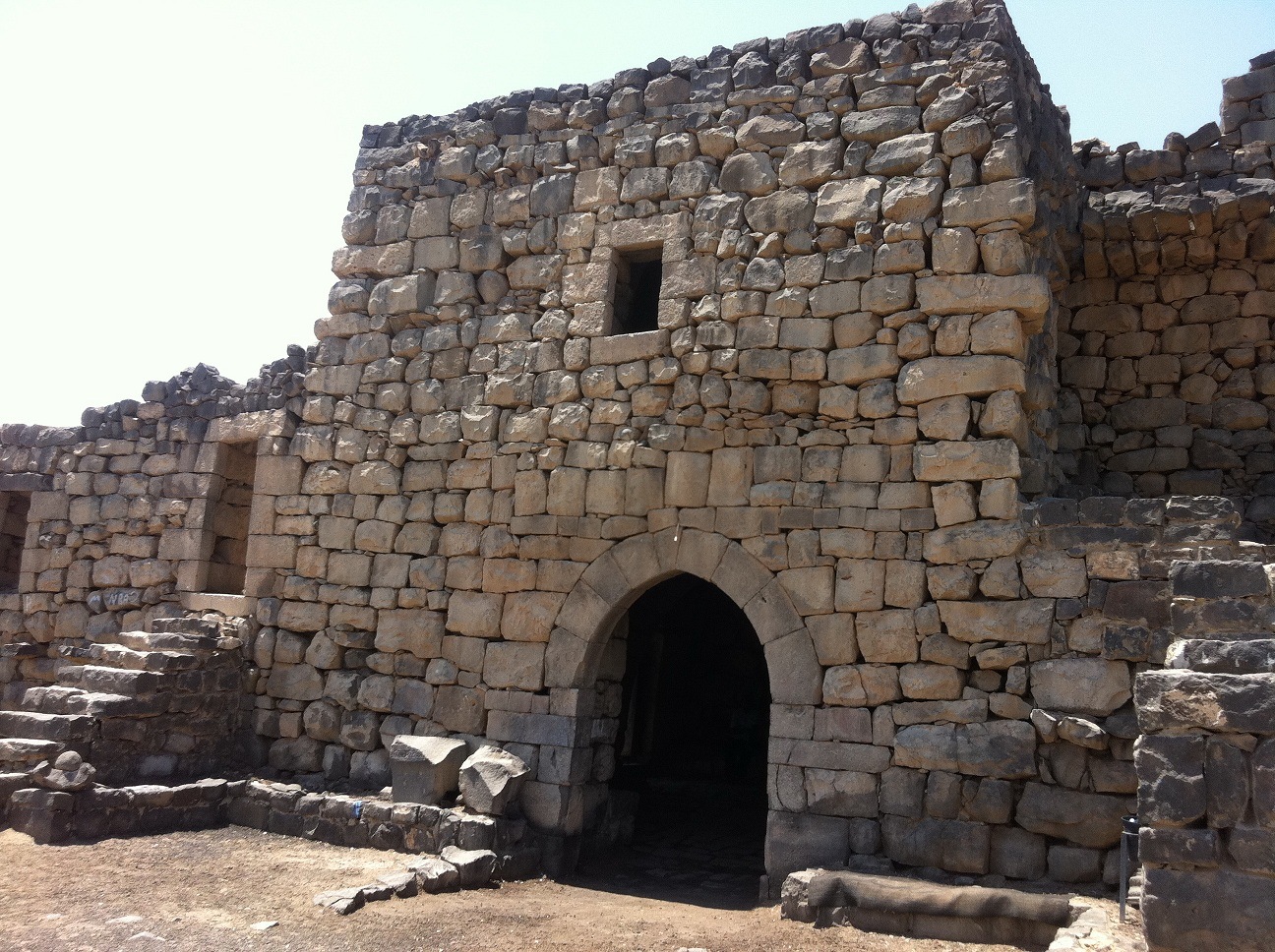 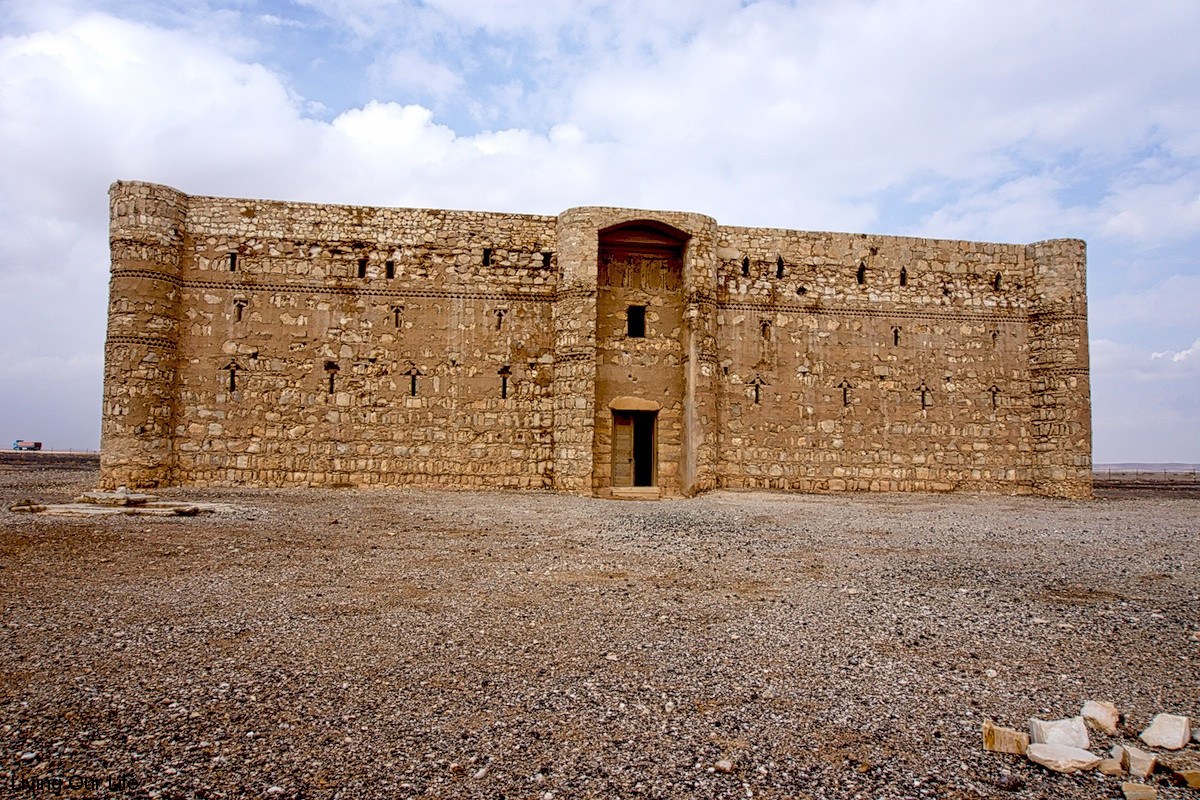 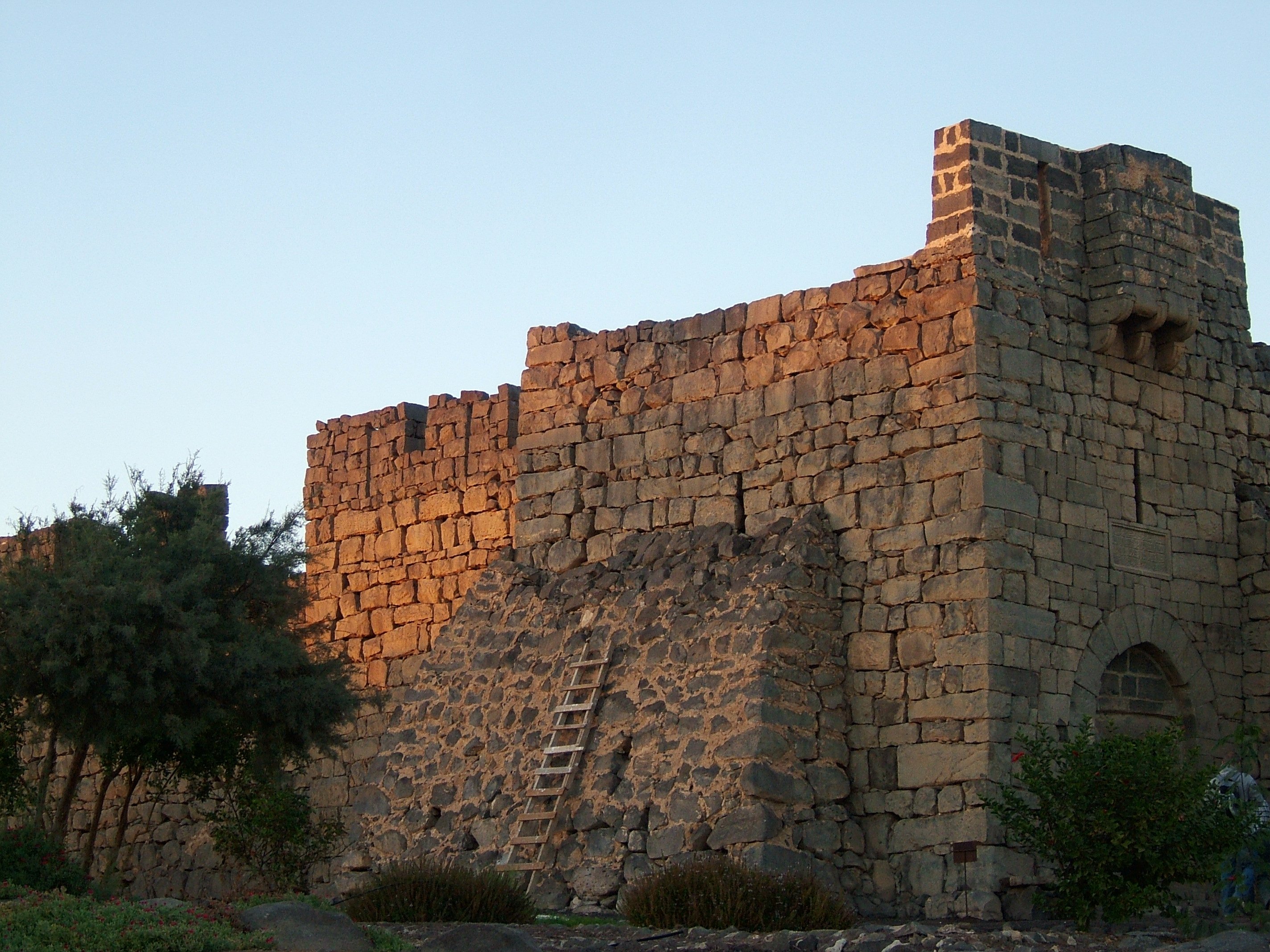 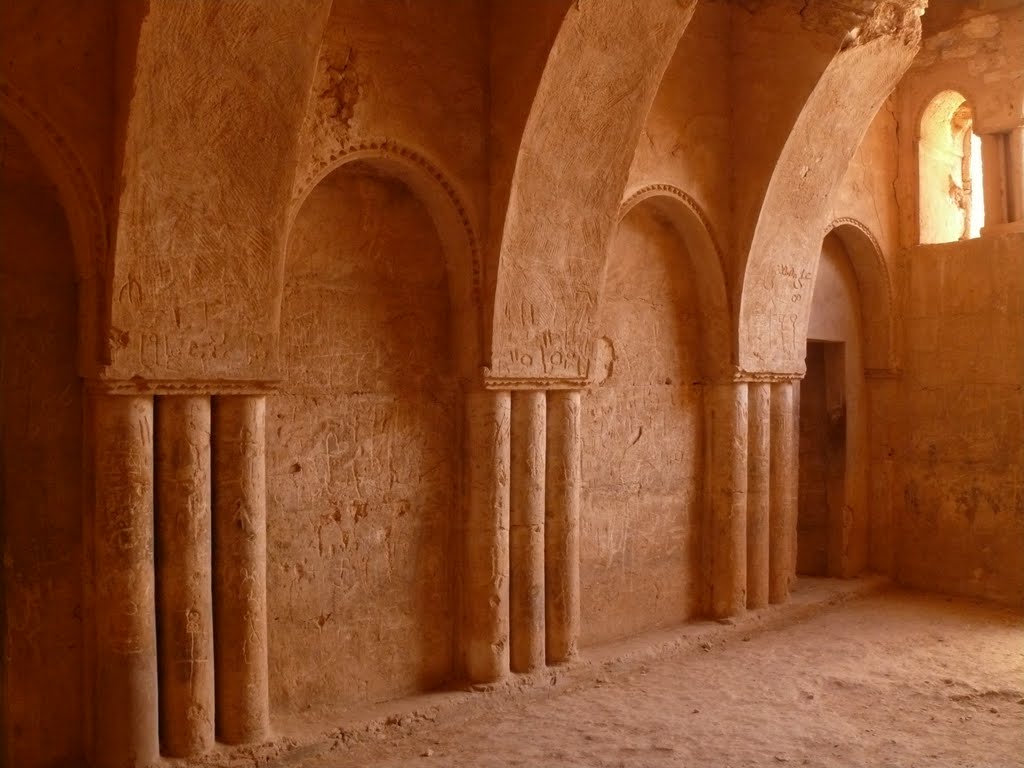 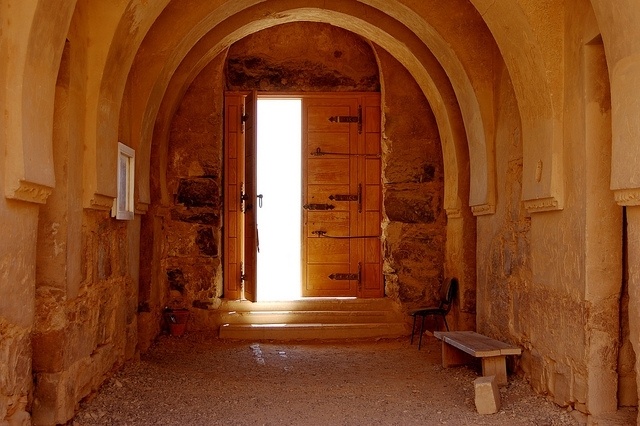 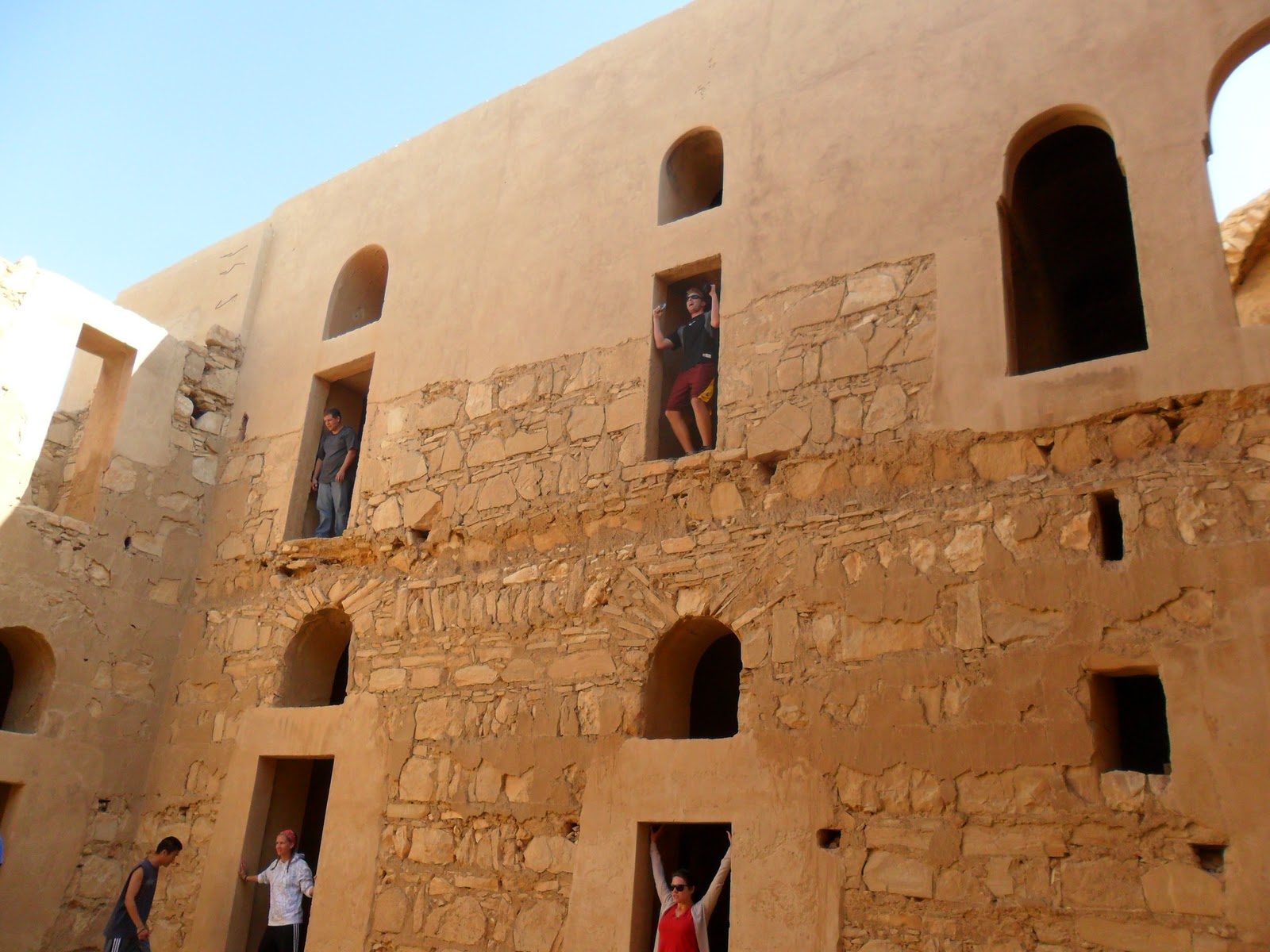 Tour the Desert Castles of Jordan in this one day daily tour from Amman.  This is a private tour in which you will travel by private vehicle to tour the famous castles of Jordan.  A thoroughly enjoyable tour which will take you to the out of the way places in Jordan.

An early example of architecture in Jordan is the Harraneh castle.  The archeologists believe that it was built before the 8th century A.D.  The castle is well preserved, and is one of the most toured castles in Jordan.  The most famous castle is the Amra castle that was built between 723 and 743.  It has beautiful architectural design, and amazing frescos on the ceiling and walls.  You can even view a zodiac on one of the domes.  There is a fortress about 100 kilometers from Amman called the Azraq Castle.  It was built from black basalt, the castle is built with a central courtyard, and long walls around it.  In the middle is a mosque from the Umayyad time.  There is also the remains of a board game, that was left by the Romans.

Start from your hotel in Amman at about 09:00, a driver will take you east to the Amra Castle, tour with your guide to see the Omayyad fresco paintings.  Continue on to tour the mysterious Harraneh Castle.  Drive to the Azraq fortress and castle, which is an enormous place, and close to it the Azraq Oasis.  This is where the fortress obtained its water.  There are several natural and ancient built pools, it is a popular place for bird watching.