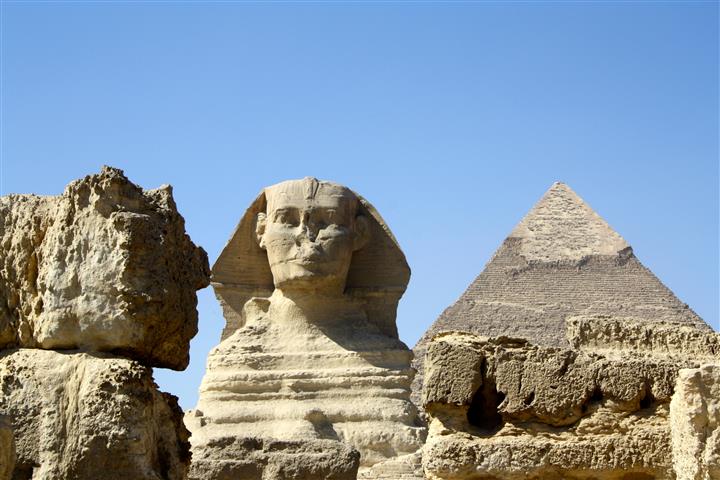 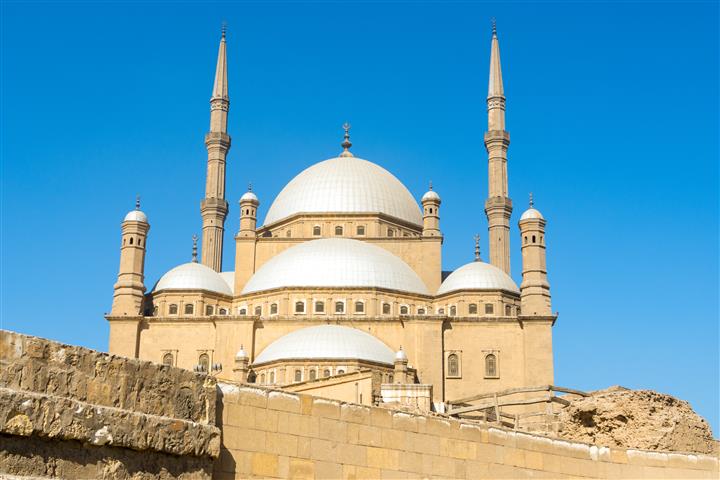 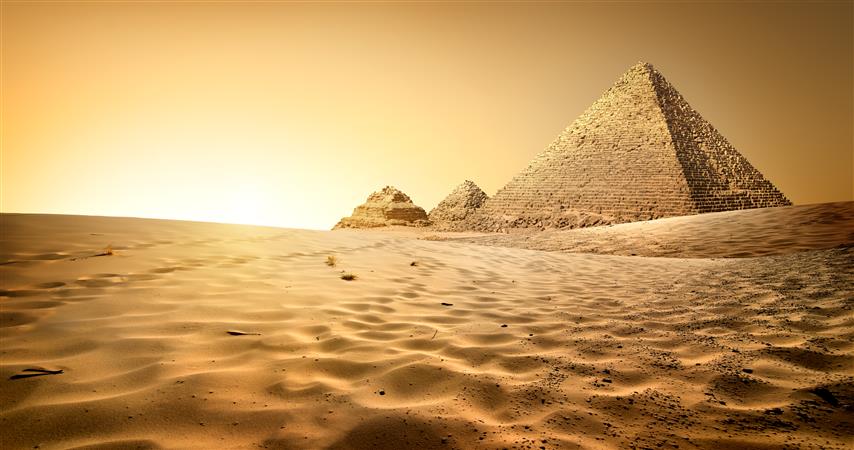 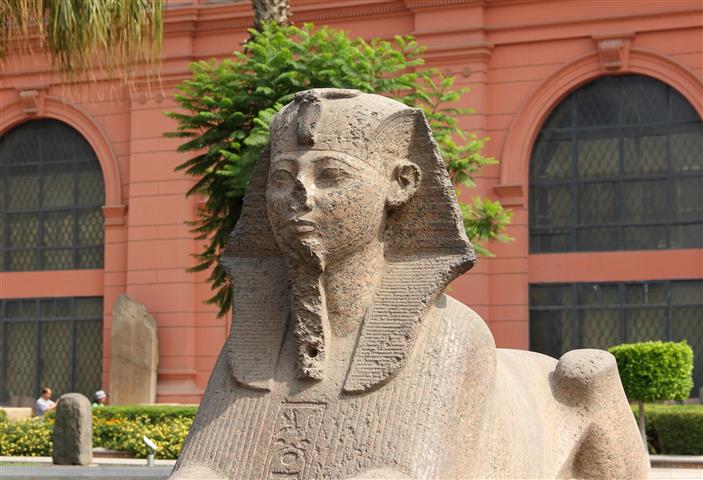 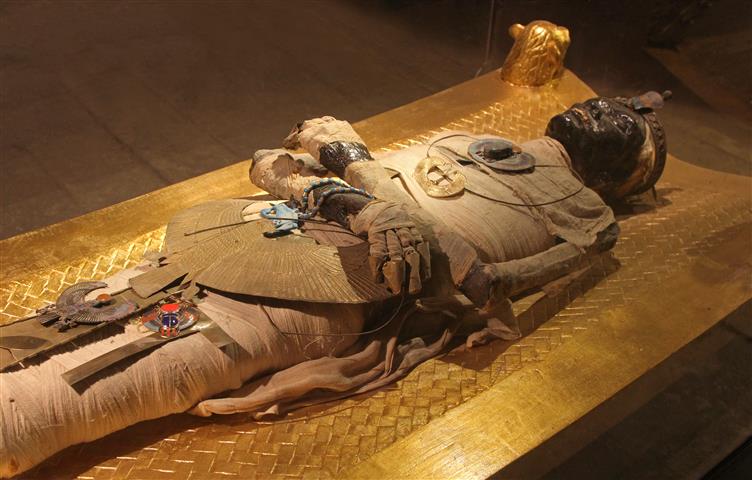 Tour Cairo with our licensed guides.  Travel to the Egyptian Museum , the pyramids, the sphinx, the famous market, and more.  Don't miss this opportunity to tour Cairo.  This is a great tour for the whole family.  Book today!

Cairo is the most populated city in Egypt and all of the Middle East, with a population of 6.76 million, and another 10 million residing outside the city.  Cairo is home to the Egyptian Museum, which holds the largest collection of ancient antiquities in the world.  There are over 100,000 pieces to view.  The Museum is made up of 2 floors of paintings, statues, ancient coins, mummies, and more.  The Old City of Cairo which is also known as Coptic Cairo has many churches, including the Greek Orthodox Church of St. George, and the Hanging Church. One of the oldest known synagogues reside here, the Ben Ezra Synagogue.
The pyramids of Egypt are astounding, they were built to house the pharaohs, their families,their cohorts, and their treasures. The pyramids were built with many passages and rooms to fool the grave robbers.

Day 1:
We will pick you up from your hotel in Eilat, at 21:00, and bring you to the Taba border.
After the border procedure we will go with an air conditioned car to Cairo
(The duration of the drive is 10 hours)
We will start the tour with the pyramids, the sphinx, the market and the museum.
Then we will eat lunch and go to the hotel for overnight in a 3 star hotel.
You will have an option to do a cruise on the Nile. ($45 not included.)

Breakfast at the hotel and travel through Cairo, to the Sakkara valley and the old city of Cairo. After lunch about 16:00, we will go back to the Taba border crossing.  Arrival in Eilat about 24:00.